un Projects is based on the unceded sovereign land and waters of the Wurundjeri and Boon Wurrung people of the Kulin Nation; we pay our respects to their Elders, past, present and emerging.
un Projects
⇠
un 14.1

A Lucky Survival and Thereafter

Unknown barely survived a massacre that decimated her people. Sometime around the mid-1800s, hidden beneath shrub, she watched as vicious intruders collected her clan’s lives, one by one, until no soul stood. As silence fell, she travelled through grass picking up her feet faster and faster, until she hit a heavy speed, fast enough to carry her body to safety. Hurtling through thick bushland she didn’t look back. Not even once.

Unknown climbed up, over, amongst and around the boulders that shaped the mountain. She knew the mountain’s story. She paused and began to recite it, muttering to herself between puffs. The words comforted her; she didn’t look back. Not even once. Hours passed, the sun sunk into the horizon, the air cooled, and Unknown looked out from the mountain peak. As she looked at the never-ending pan of landscape, an involuntary cry escaped the deepest parts of her chest. She felt the sudden separation ache through her bones, but this wasn’t her end. Unknown took her time to mourn that night and then she pushed on.

Unknown waded out into the depths of the sea. The ocean sung its song and Unknown swayed with its pulse. Moments of dreaming, denial and grief. Moments of clarity, self- realisation and guilt. What she had witnessed she would never forget; what she had witnessed she would never speak of. Unknown’s guilt grew. Her survival was pure luck. She felt guilty for surviving. The hum of the ocean soothed her broken soul. Unknown really felt her solitude now, but she didn’t look back. Not even once.

Unknown moved slowly through the dense forest. The smells were familiar yet different. The flora was familiar yet different. This could be her new home, but it wasn’t. This was someone else’s home. Unknown was welcomed, she ate, wept and rested with new companions. They couldn’t speak to each other. Their tongues were different but they understood her pain. They sat around the fire, Unknown sat with her thoughts, taking shelter on the new land with her new friends for a little while.

Times were changing. The intruders were doubling and doubling again. The land did not belong to us anymore. The grass was cut, the trees were cleared, our numbers were dwindling. More animals arrived; our animals left. Time was dangerous. Unknown met survivors who had seen what she had, deaths from strange illnesses, sneaking around to steal a meal. Times were changing and Unknown knew this couldn’t go on any longer, so she didn’t look back. Not even once.

Unknown sat in a foreign dwelling. She didn’t think of the children to come after her. She didn’t think of her loss. Unknown knew a big change was coming, a new way of life whether she accepted it or not. She knew to survive she had to play by the rules. The rules saw her say goodbye to her tongue, goodbye to her craft, goodbye to the old way of life. She learnt western tongue but not hand. She learnt a new god and she learnt that hers were wrong. She danced on request and ate when she was told to. Things were different, but she was alive.

Unknown’s lucky survival allowed many generations thereafter, including my own. As I grow older, I gain a deeper understanding of what survival means for each of the generations before me. I acknowledge their own ways of survival, as I can truly understand their traumas. Survival can be big, or it can be small.

The ancestors fought for their lucky survival and they fought for ours.

Unknown refers to all Aboriginal and Torres Strait Islander survivors of invasion that had their identity removed and remain unknown in colonial documents, journals, and museums. 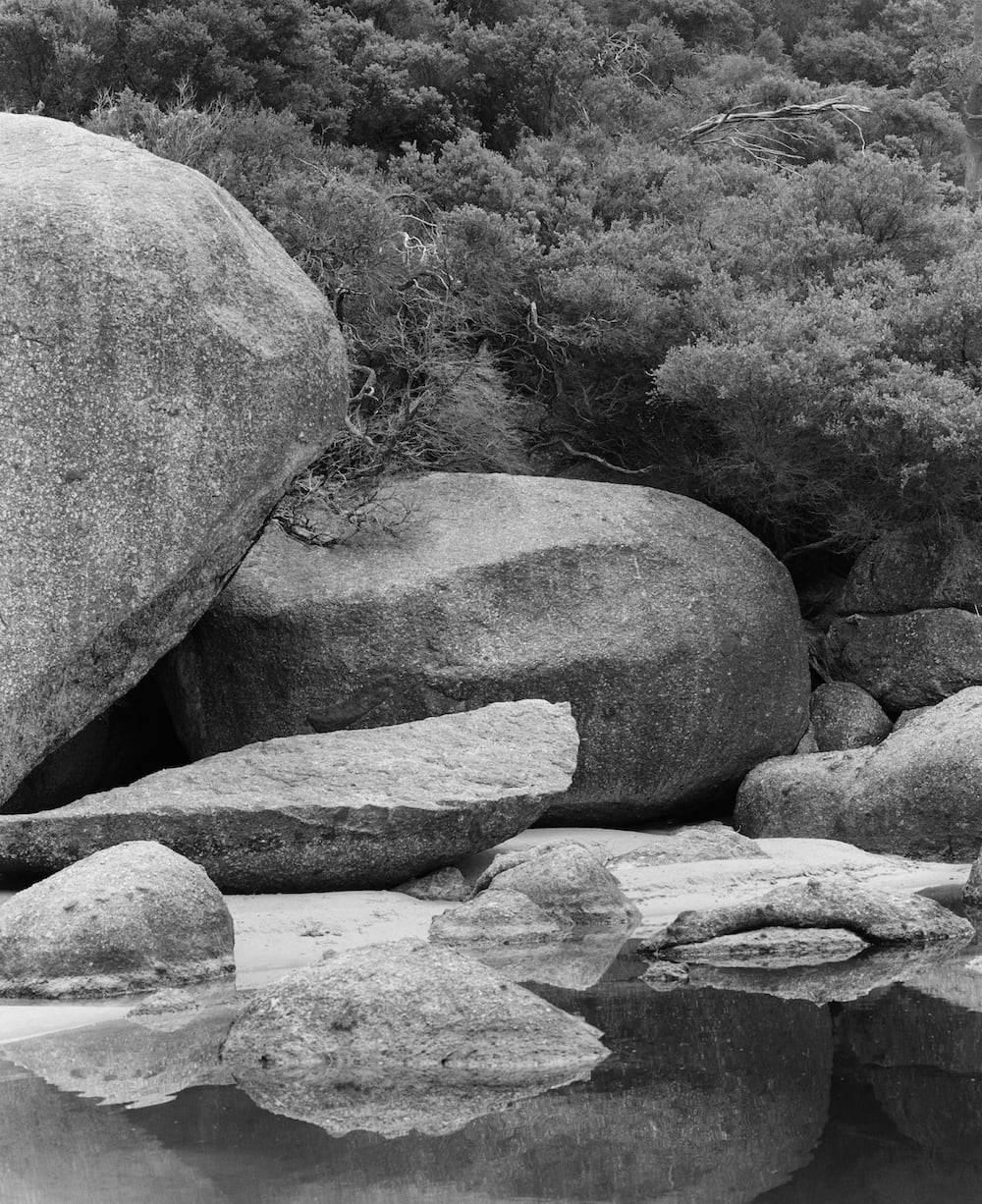 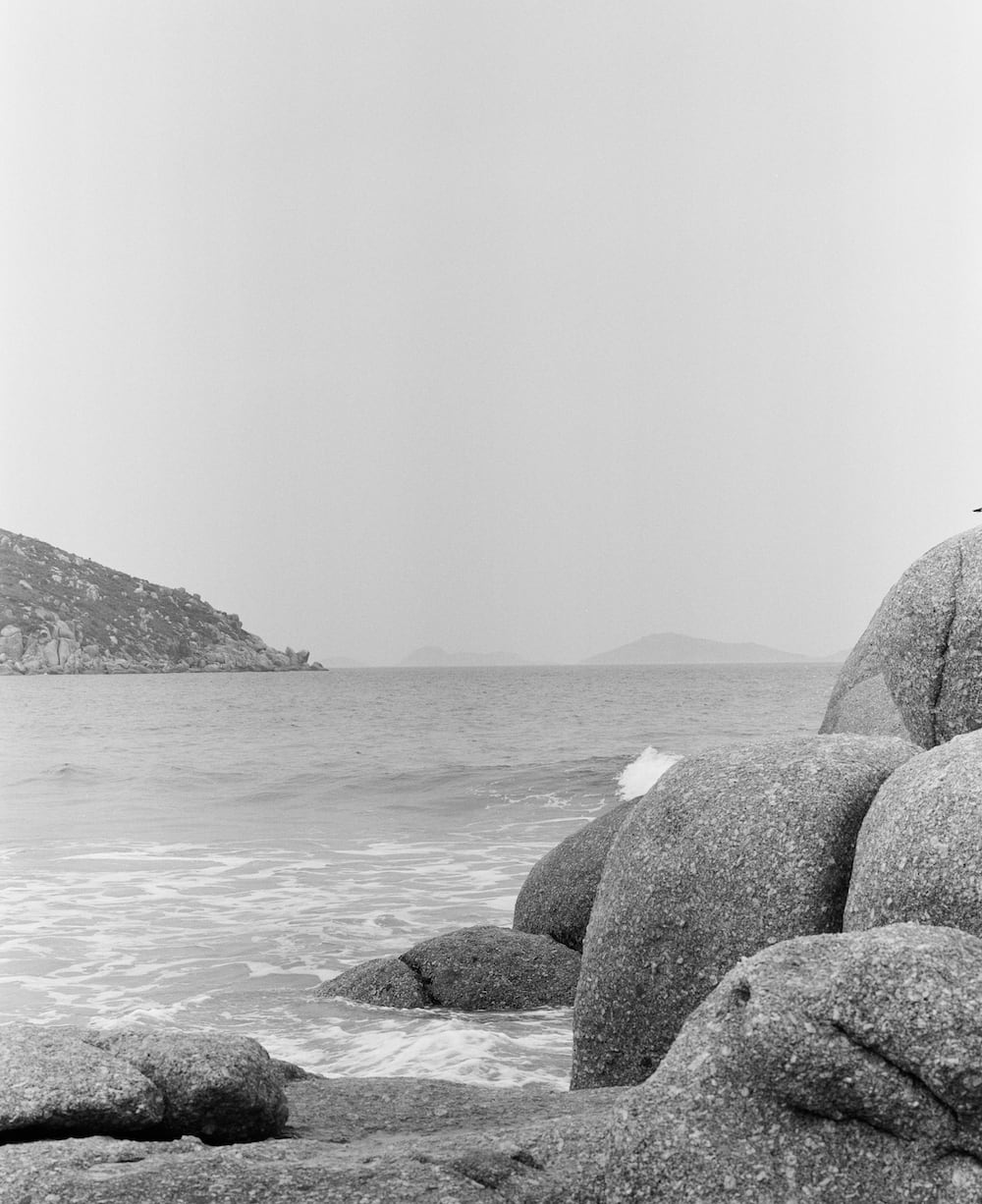