un Projects is based on the unceded sovereign land and waters of the Wurundjeri and Boon Wurrung people of the Kulin Nation; we pay our respects to their Elders, past, present and emerging.
un Projects
⥫
un 11.2

Two Harpic Lemon Toilet Rim Blocks is an ongoing series of interventions involving the installation of toilet rim blocks within the toilets of various art galleries and museums across Victoria. As a wry service provision and play on the colloquial use of the term lemon, the series suggests an institutional irreverence that extends to include the artist’s own toilet. Everybody shits. In September of 2016 during a studio residency I placed a number of lemon-themed cleaning products in the public bathroom of the Perth Institute of Contemporary Arts. Things like lemon hand wash, a lemon-yellow hand towel and matching bath mat, lemon Domestos and a pair of Harpic Lemon Toilet Rim Blocks. The toilet rim blocks are sold in a convenient pack of two, and so I thought that their placement at 3 and 9, across from each other - kind of bisecting the porcelain rim horizontally - might invite a double-take for the unsuspecting occupant, something akin to a glitch, like in The Matrix when Neo sees the black cat walk past twice. Colloquially, the word lemon is used to express dissatisfaction or feebleness, disapproval or disappointment, and so in a Duchampianesque way I was thinking through the use of a lemon as a means to infer those things materially. A motif of - or for - irreverence. In this way, I thought, covertly inserting lemons within the bathroom of the Institution might operate as a form of low-fi institutional critique. A critique of the institution’s power relationship to the individual? A critique of the institution’s power relationship to the artist? Alternatively, the installation of (two!) toilet rim blocks might read more like a gift, a wry service provision in an effort to polish a turd. Begun in 1993, Ai Weiwei’s Study for Perspective is an ongoing photographic series that features the artist extending his left arm into the picture frame and giving the middle finger to various iconic institutions from around the world. The first of these photographs was made in response to Tiananmen Square in 1993, and the ongoing series has since expanded to include the White House, the Reichstag, and various other national parliaments. While initially Study for Perspective appears to be a crude or even childish contemporary for figures of governmental authority, Ai’s gesture becomes more complex over time. The series periodically moves from iconic institutions of government to religious monuments (San Marco in Venice, Valle de los Caidos in Madrid), to cultural institutions (Tate Modern in London, the Sydney Opera House), to natural landscapes (China, Italy) and event to the artist’s own studio and work. The series evolves from a fairly straightforward and “empty attempt to fly in the face of perceived authority” to a more complex and convoluted articulation of “subject position”.1

In its ambiguity, Ai’s work might be considered a kind of institutional ambivalence; by this I mean that the work pushes and pulls from multiple directions. In turning the motif of irreverence on himself, the work grows beyond what might otherwise be a personal expression of the artist’s righteousness, their moral position, opinion, judgement, etc. - a Modernist hangover of which perhaps other works of Ai fall victim to. Instead, Study for Perspective works to ask questions rather than provide answers, and folds the artist himself into the complex structure of contemporary power relations, and the contestation over who has a voice. A potentially self-deprecatory admission of fault or acknowledgement of privilege? Everybody shits. Similarly institutional-ly ambivalent is The Scene, a series of paintings made by artist Geoff Newton that depict the outwards-looking view from the entrance to each of the eight state and territory galleries across Australia - as in, what you see when you turn your back to the institution’s doors. Newton exhibited the series at Gertrude Contemporary in 2014, and the show’s accompanying press release explained that in making the exterior of state-funded institutions the subject of his inquiry, Newton is “pointedly question[ing]the extent of exchange that occurs between the public sphere and the institutions collecting and exhibiting policies.”2 The painted picturesque vistas include few pedestrians, and indeed arouse questions concerning the relationship of these institutions to their public, and the Institution to the Individual more generally - what does the institution offer the everyman, the everywoman, and are they breaking through? While focusing on the outside, The Scene has another conceptual layer that looks to the inside: Newton write to each of the institutions and offered to gift them ‘their’ respective painting for inclusion in their collection, each large locale-specific work being a generous addition to the respective gallery’s foyer or boardroom.3. This was surely a mischievous gesture by Newton, a trojan horse with which the artist could then claim to be collected by every state gallery in Australia (!), while poking fun at the institution from the other side of the glass. Had Newton’s scheme come off and the artist successfully used the institution against itself, it might have worked similarly to the way that the cunning pedestrian steps in off the street to use the institution to take a shit - the facilities always being quite agreeable - before continuing in their transit, not even looking at the art! The institution relegated to rest stop, outhouse, service station bathroom. 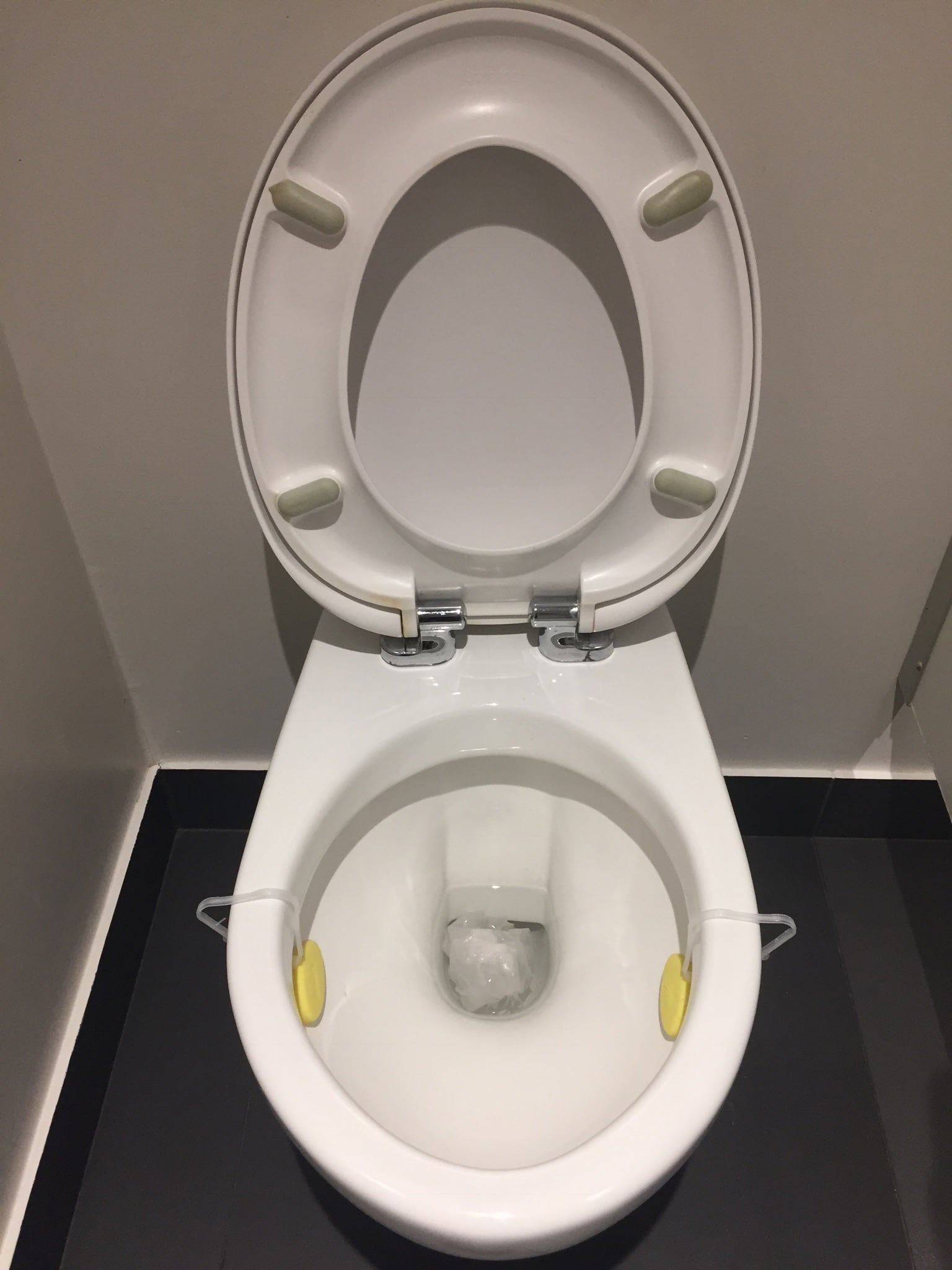 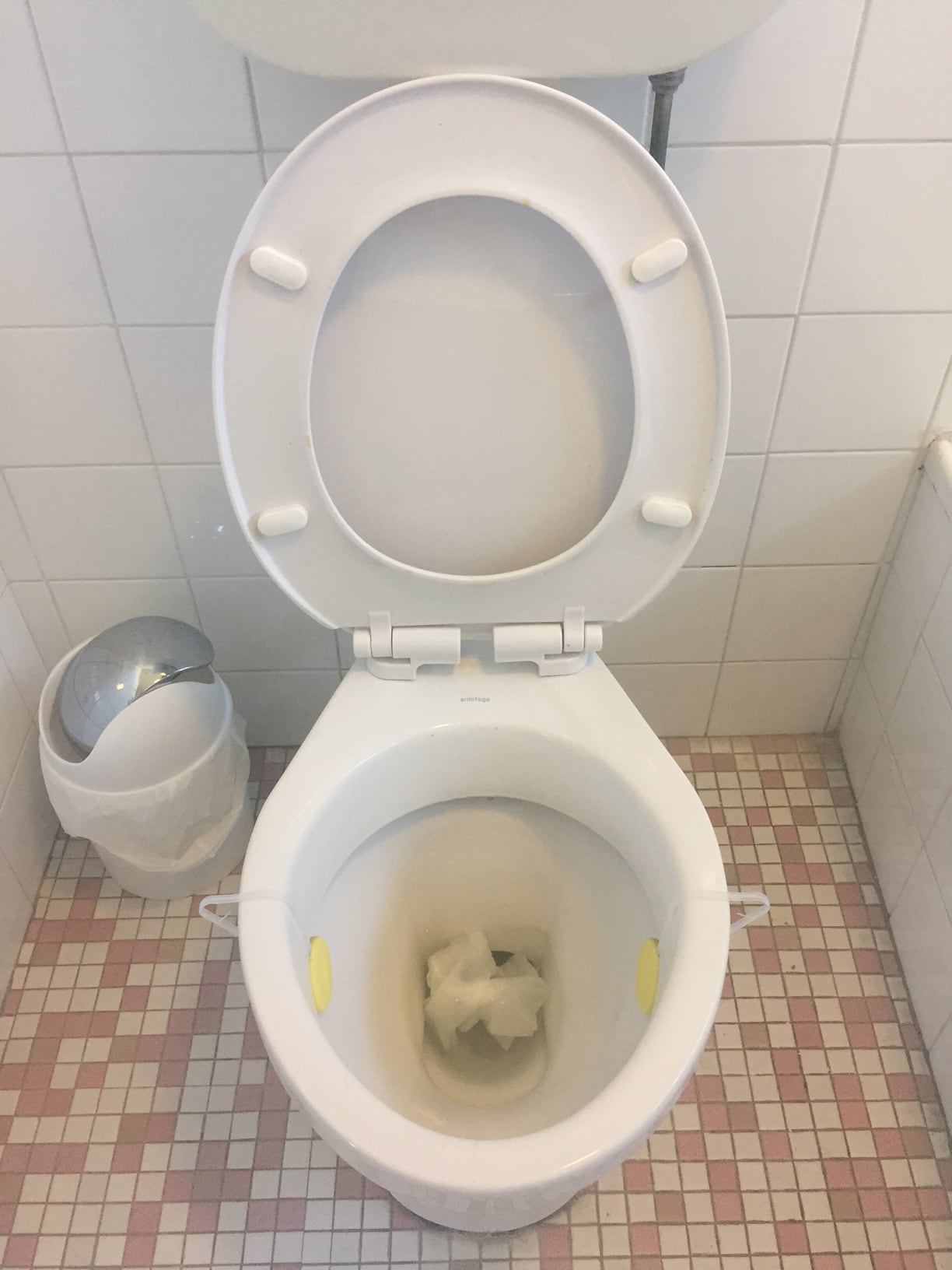 David Attwood is a visual artist living and working in Melbourne.