un Projects is based on the unceded sovereign land and waters of the Wurundjeri and Boon Wurrung people of the Kulin Nation; we pay our respects to their Elders, past, present and emerging.
un Projects
⥺
un 5.1

The Way It Wasn’t (Celebrating Ten Years of Castillo/Corrales, Paris) 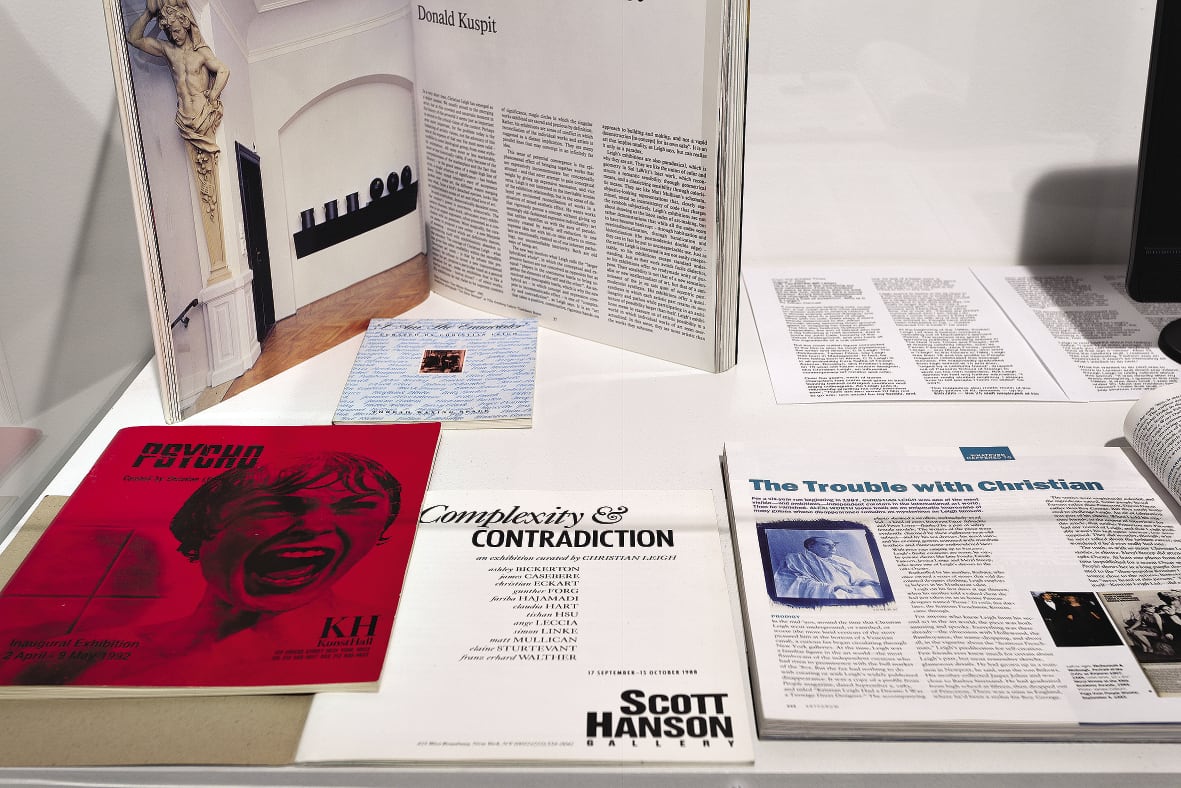 If I’m going to be completely honest with you, I have never been to Minneapolis nor [sic] Porto so I too have never ‘seen’ the show. — email to the editor, 22 April 2011

‘Completely honest’, I said. As if just being ‘honest’ is something half-baked that needs a qualifier to be acceptable. I’m not being ‘serious’; I’m being ‘completely serious’. Following the request to make explicit what was previously implicit at best; following the (false) desire to explain myself and be understood (for all our sakes, perhaps), I wanted to try to write about The Way It Wasn’t. castillo/corrales is an artist/curator/writer-run space established in early 2007 in Belleville, Paris. They have recently staged an ambitious project ‘celebrating ten years’ of operation, from 2000–2010. This celebration occurred in exhibition format at Midway Contemporary Art in Minneapolis and then at Culturgest in Porto. The exhibition included artworks from artists who had previously exhibited at castillo/corrales — including Aaron Flint Jamison, Owen Land, Amy Sillman and Oscar Tuazon — as well as artists who almost did, but whose shows were, for various reasons, postponed. As a result, artists who have never exhibited at castillo/corrales were nonetheless included in the gallery’s ‘retrospective’. Needless to say, castillo/corrales is about six years off the magic number ten, which — according to them — is ‘what distinguishes real proof of accomplishment from self-aggrandising thinking’. The press release for the show takes an oblique stance: the writers don’t speak of truth or falsity or whether this exhibition is important or not, as per many other retrospective celebrations. They speak, instead, with a tone that is light and irreverent. Rather than legitimise the space via tired modes of retrospection, their desire here is to question the ‘overblown importance’ that an autonomous space such as theirs gains from distance. The Way It Wasn’t interrogates the ‘ineluctable establishment of a once-considered-alternative organization’, and consequently calls into question the art world’s voracious need (just like capitalism, I might add) to find new, untouched markets, tap into them, legitimise them, exploit them and move onto the next appetising gimmick, often — as is the case with many autonomous or artist-run initiatives — long before the aforementioned ten year marker comes around. In addition, the project undermines the idea that grand narratives of artistic practice (those proffered by the likes of Alfred Barr, for example) are possible or relevant. What does it really mean to celebrate ten years, then? castillo/corrales are way ahead of the game. They’ve already caught themselves out. No one’s being fooled here. But the project’s droll outlook includes darker matter: castillo/corrales know they are implicated in this complex transaction. At what point do you buy into your own fabrication? At what point do you outsource it to the world? As the group state, ‘celebrating ten years of trials of castillo/corrales in Minnesota means to show more than there actually is’. And it’s always a bit like that, is it not? We show a bit more than there actually is. We envisage and project some juicy concept out of a bunch of lines on a paper. We ‘present’ ourselves to the world. But why hide this fact behind tired binaries of truth and falsity? Who knows what we look like, anyway? This is the way it is, I tell you. Give us a few more honest lies. Galleries, gallerists, artists, curators, writers, administrators, visitors, students, teachers. Aren’t we all living one big lie? A giant façade of abstraction and denial. Don’t we all already know that? I don’t think it’s a bad thing. If I’m being completely honest, I would have happily deluded myself into writing a review of a show I’ve never seen, dragging you all into my own sick fantasy and probably neither of us being any worse off. I’m sure I wouldn’t be the first to do it either. But I feel like maybe all that is irrelevant; the most interesting moment would have been when we realised — together, ideally — that whether one has ‘seen’ or not ‘seen’ a show, read an article or not, or been around for ten years or not, we’re all just trying really hard to believe our own story.

So there could have been a review published in un Magazine of an exhibition curated by castillo/corrales at Midway that the writer had never ‘seen’. But, like a lot of things, this is the way it wasn’t.

Eleanor Weber is a writer.

⤗
Bababa International and The Very Serious Business of Making Money
Amelia Stein
⤎
‘You’ll see banal and dramatic landscapes; by the end you won’t know which is which’ —The Centre For Land Use Interpretation
Aneta Trajkoski
Filed under Article Eleanor Weber
Advertisement
Advertise with un