un Projects is based on the unceded sovereign land and waters of the Wurundjeri and Boon Wurrung people of the Kulin Nation; we pay our respects to their Elders, past, present and emerging.
un Projects
⇺
un 7.2

Bathing in cool water: an interview with Grace Cossington Smith* 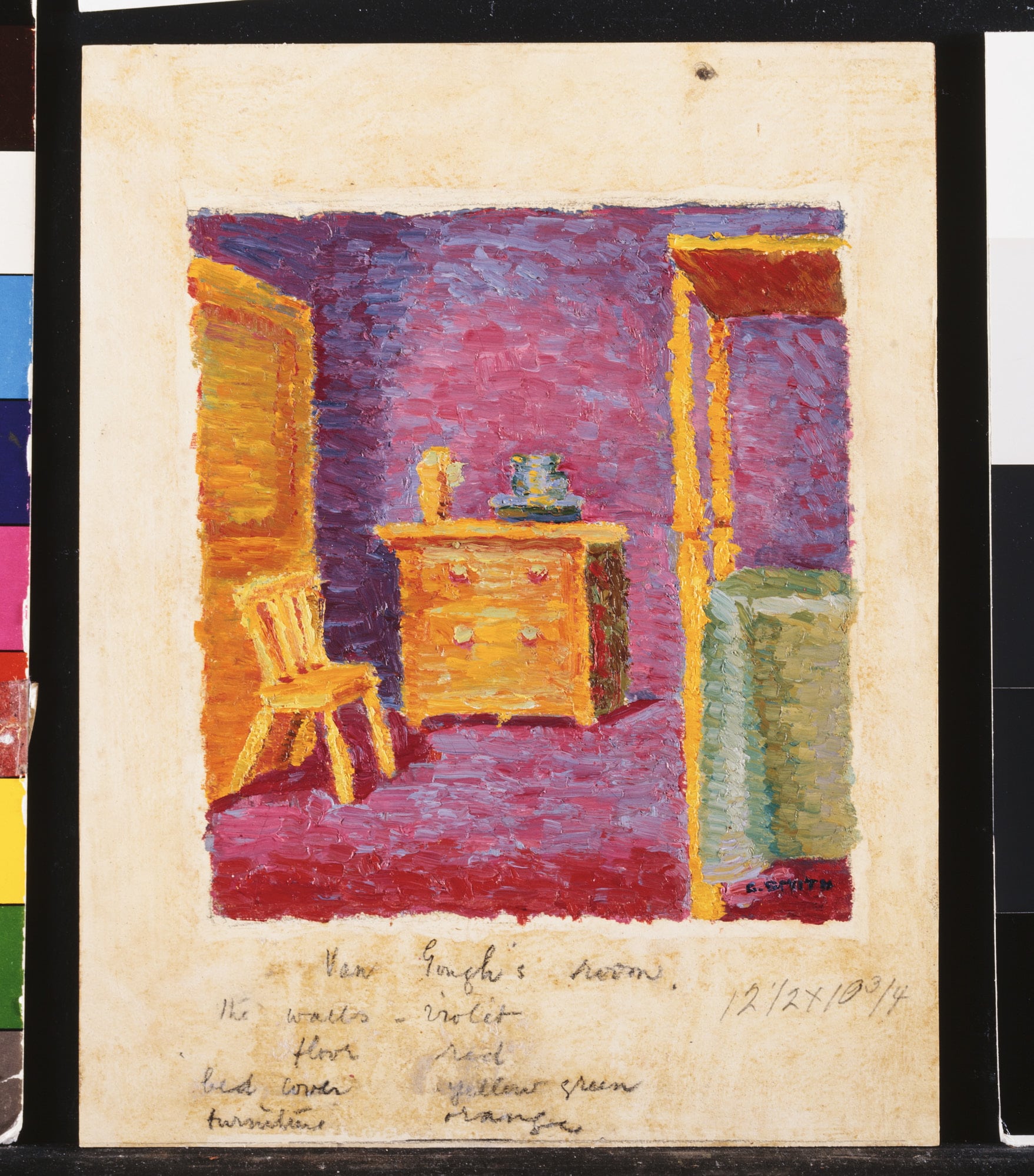