un Projects is based on the unceded sovereign land and waters of the Wurundjeri and Boon Wurrung people of the Kulin Nation; we pay our respects to their Elders, past, present and emerging.
un Projects
🠐
un 7.2 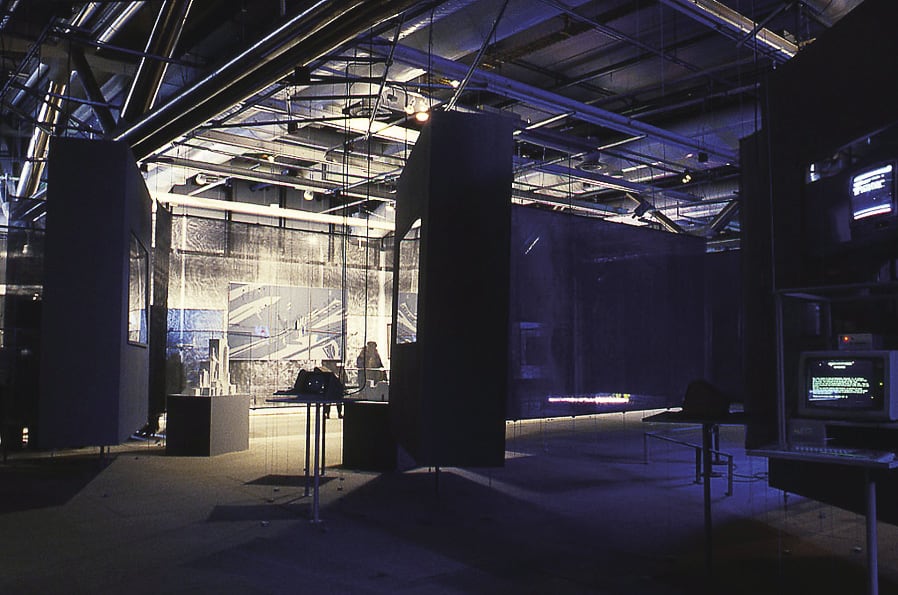 From our contemporary vantage point, is there anything—whether philosophical inquiry or historical phenomenon—more anachronistic than postmodernism? Postmodernism, many would argue, was an aberration, a wrong turn and then a bad style, a brief and outmoded line of flight supplanted by today’s clear victor: the contemporary.1 There are many postmodernisms, of course, from Frederic Jameson’s Postmodernism, or, The Cultural Logic of Late Capitalism (first published in 1991) to the Gramscian, postcolonial British version by way of Dick Hebdige and Stuart Hall, from the Pictures generation and their October interlocutors to the neo-expressionism of Julian Schnabel and Peter Halley (see ‘Notes on Nostalgia’, from 1981). In the essay that follows, however, I turn to one of the originators of the term, Jean-François Lyotard, whose The Postmodern Condition was first published in French in 1979, nearly thirty-five years ago. Thirty-five years roughly covers a period now called the contemporary, even as the term struggles to contain all that falls within its temporal and now global bounds with each passing year. In March 1985, at the height of Lyotard’s influence, the Centre Georges Pompidou in Paris opened Les Immatériaux, an exhibition organised by Lyotard and his co-curator Thierry Chaput, director of the Centre de Création Industrielle in Paris.2 The exhibition was a major event in French cultural life: it occupied the entire fifth floor of the museum, took two years to plan, and was the most expensive exhibition staged by the Pompidou up until that time.3 In addition to its presence in the galleries and its two catalogues, Les Immatériaux harnessed all the cultural resources of the Beaubourg to present a truly multidisciplinary event with a film program, music program, symposium, and so on. In the galleries, a single entrance branched into a maze of grey metal mesh screens that coalesced into a labyrinth navigated by visitors. The space was loosely divided into five possible paths or zones (subdivided into sixty sites), each path inspired by a word containing the Sanskrit root ‘mat’, to make by hand, measure, or build.4 The matériau path, for example, began with the Nu vain (Futile nude) and led to subsequent rooms titled Second Skin, Angel, Singing Body, Fragmented Body, ‘Infrathin’, Untraceable Surface, Indiscernables, Dematerialised Material, Neon Painting, Painting without Body, and Every Copy. Visitors were required to wear headphones that picked up different radio frequencies, such that each visual display was paired with an audio text, from Antonin Artaud to Paul Virilio, Kafka, advertising jingles, and noise.5