un Projects is based on the unceded sovereign land and waters of the Wurundjeri and Boon Wurrung people of the Kulin Nation; we pay our respects to their Elders, past, present and emerging.
un Projects
⥢
un 12.1 What you are about to read is a demonstration of Ara Irititja given at the International Australian Studies Association (InASA) Conference in December 2016.1 In the darkened lecture theatre, a clip from the Ara Irititja archive is projected onto the wall. It shows old people including Rene Kulitja’s father Walter Pukutiwara performing inma at a festival in Fregon in May 1989. As the recorded sound swells, it is joined by a new voice. Rene begins to sing ‘Inma Pukara’ and dances slowly into the room.

John Dallwitz responds to Rene’s speech by first turning to the audience: ‘So now you know what a responsibility we have’. He then turns to Rene and Linda who have been speaking together on stage: ‘Thank you both for that presentation. To be able to hear that what I have been doing for twenty-five years is great and that it is appreciated and used, I can’t think of anything more rewarding. ‘The first introduction for me to bring the photos back into the land of the people for them to see was of Rene’s mother and father who were just the most amazing people, and that was in 1991 for the tenth anniversary of Land Rights. So I created an exhibition of twenty aluminium panels with photographs of Don Dunstan and Rene’s parents and other friends and associates who had all marched in the streets for Land Rights [Fig. 11]. And as the exhibition was going up, a team of people behind me were watching and waiting for the next panel. They were pulling them out even before I could hang them up, because they wanted to see these photographs. I knew then that this was something I had to do, and it wasn’t just this exhibition. ‘About 3pm in the afternoon, this huge brown cloud started to come towards us, and I was asking, “What’s going on?”! ‘They said, “This is a storm. We had better pack up.” So we grabbed all these panels, ripped them off the walls, shoved them in the back of the four-wheel drive, and this great big cloud came through the skies and then it began to rain [Fig. 12]. It rained and rained, and we just managed to get ourselves into the vehicle. It was four o’clock in the afternoon, but it was pitch black. All we could see of the landscape was it being lit up by lightning. It was a pretty memorable day, and it was really the beginning of me realising how important these photos were, and getting a bit of a taste of what the conditions were going to be like to work in for the next twenty-five years.’ Susan Lowish: ‘The thing about archives is that they are not only documents in institutions, or files in a computer, but they are also deeply personal, for subject, creator and audience; they are sources of pride, celebration and happiness. Ramesh Srinivasan suggests that technological systems can be used to reinforce structures of power, but they can also enable culturally and newly focused goals.5 We have seen the empowering potential of a culturally-centered knowledge management system and the possibilities it holds for bringing together fragments of narrative, photographs and artworks and how Anangu with Ara Irititja present them in new and meaningful ways. ‘Harald Prins warns that “the current relief from visual imperialism afforded to Indigenous peoples by the web [or by digitized archives] may be phantasmagoric and the ‘visual performative’ alone will not overturn their subaltern positions in the political arena”.6 Prins calls for Indigenous communities to develop media that cannot be incorporated or absorbed by imperialistic influences. Looking again to Srinivasan, “the challenge is clear: communities must push to develop new media and information systems that are not just exhibitions or aggregations of content, but also are built around locally and culturally specific representations and paradigms.”7 ‘Anangu with Ara Irititja exceed this challenge. They not only create content but are also architects of the system and drivers of re-presenting material in contemporary contexts. By performing inma alongside the archival footage of her father, Rene brought the historical material into the present and gave it new life. She also reminded us of the important work of archives and the people who devote their lives to them. It is very clear that families are far more significant audiences than academic conference goers or public program attendees. Anangu also don’t need researchers to tell them that there are positive links between good health, well-being and access to their own cultural and historical information. Indeed, they have answered Anne McGrath’s question “Is history good medicine?”’.8

Rene Kulitja is an important artist, community leader, Pitjantjatjara Elder and Director of the NPY Women’s Council. Founding director of Walkatjara Art Centre and former chairperson of Maruku Arts. Rene’s work has been exhibited across Australia, Europe and Asia. Linda Rive has spent thirty- eight years working with Anangu, as their interpreter and translator. For the past ten years she has focused on recording oral histories and cultural knowledge for their own digital archive, Ara Irititja. John Dallwitz is Coordinator Ara Irititja Project, the community-owned, multimedia digital archive, developed over twenty-five years ago at the request of Ngaanyatjarra, Pitjantjatjara and Yankunytjatjara (Anangu) communities. Susan Lowish lectures in art history at the University of Melbourne, and introduces students to ‘remote’ art centres of Australia. 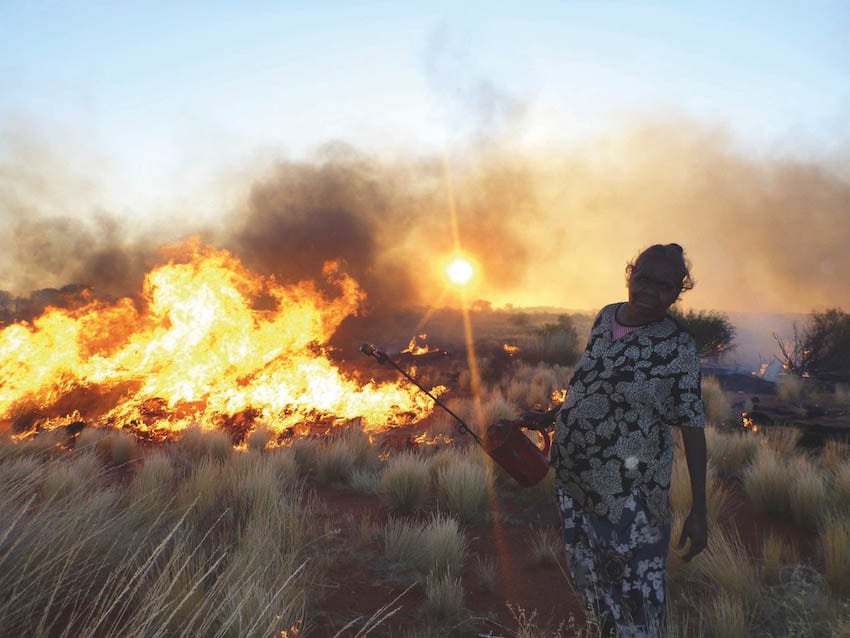 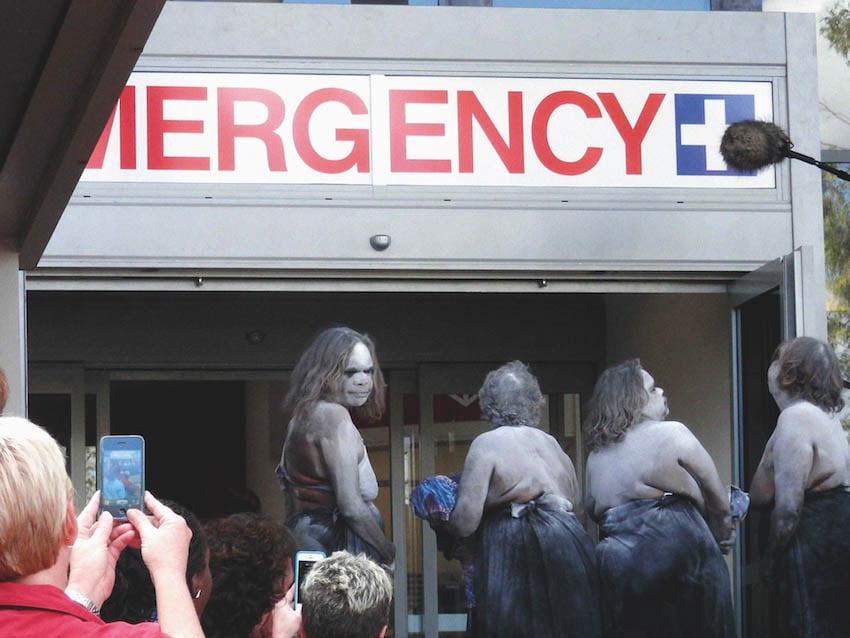 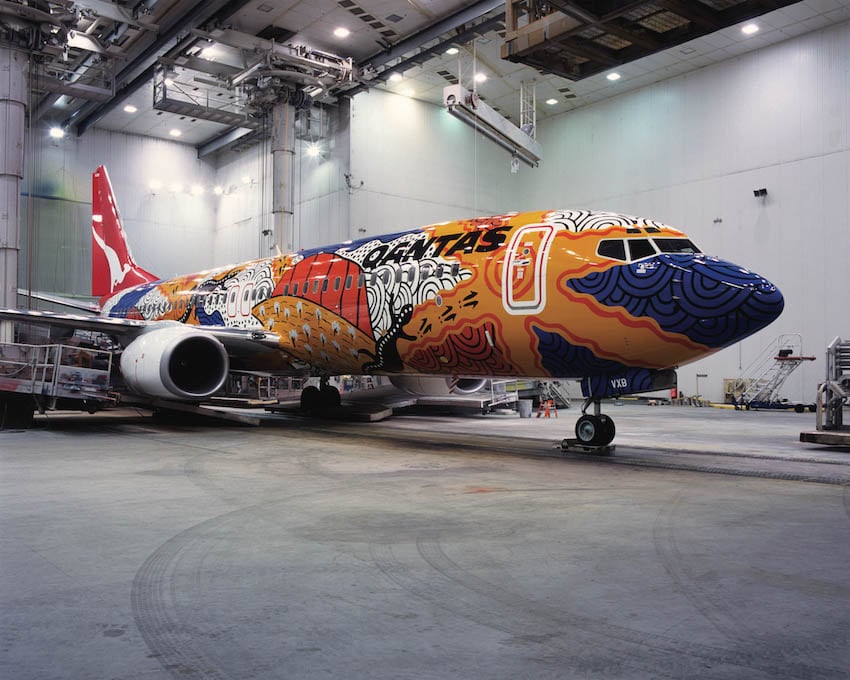 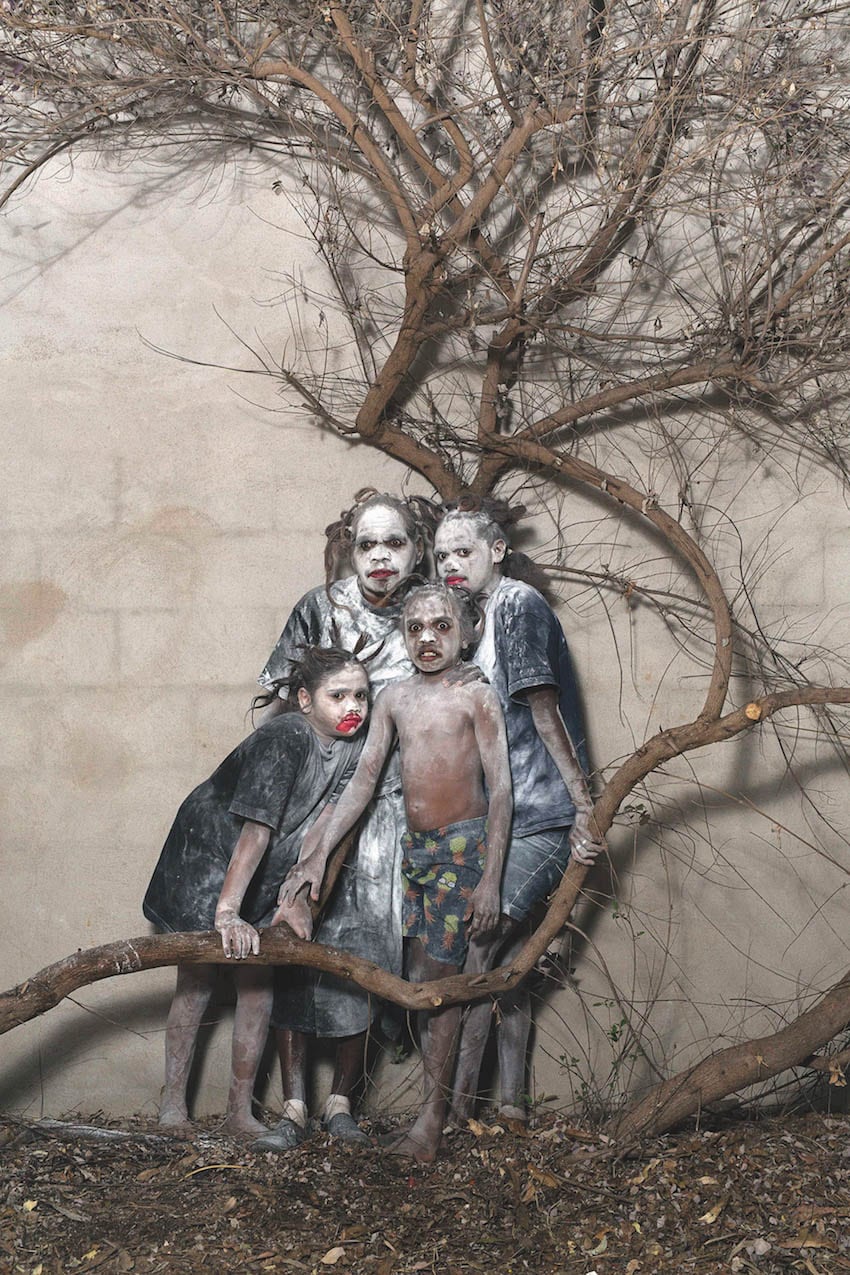 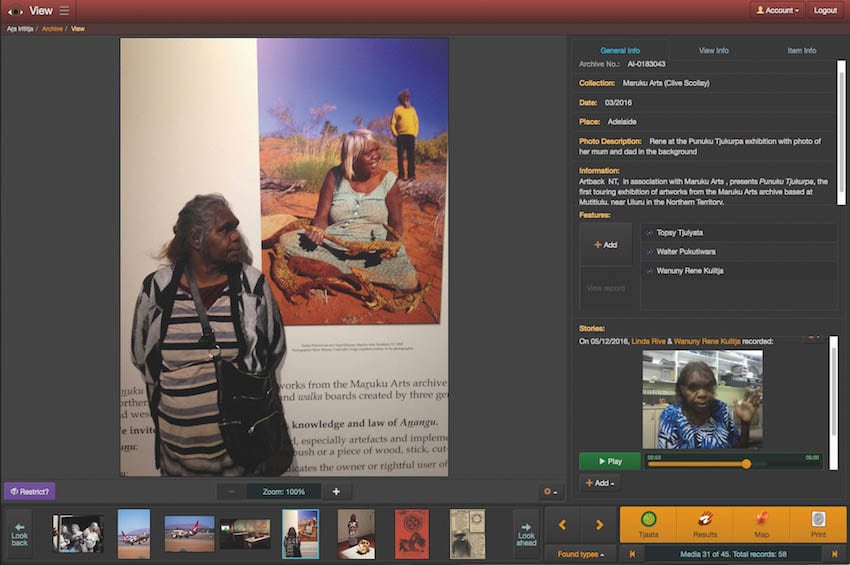 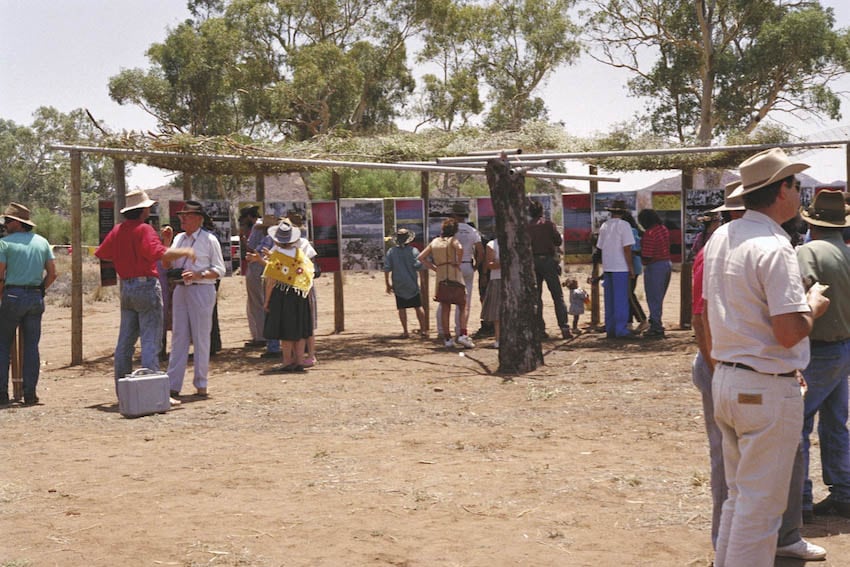 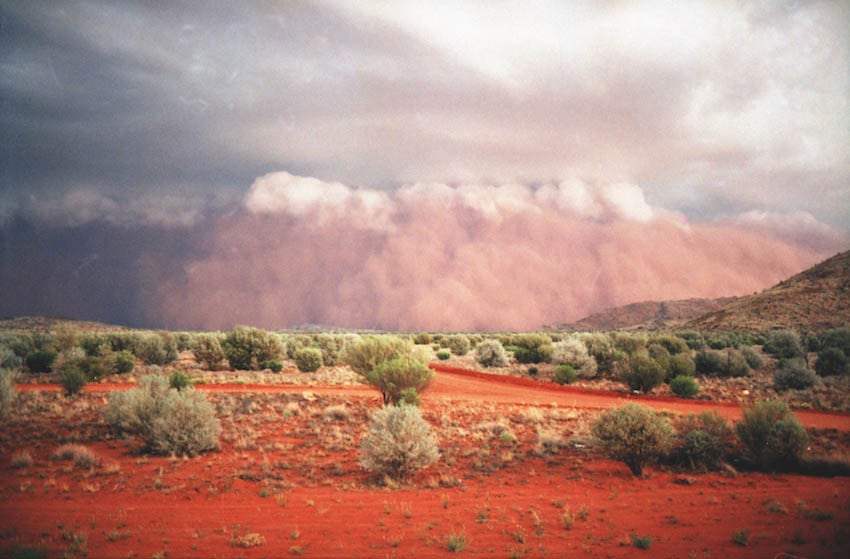